betterair is an innovative biotechnology company, that developed THE WORLD’S FIRST PROBIOTIC AIR, SURFACE and OBJECT PURIFICATION SYSTEM, pioneering how indoor spaces should be treated.

betterair is dedicated to restoring and preserving ecological balance in indoor spaces, by harnessing the power of Enviro-biotics®. 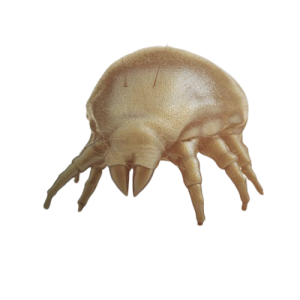 Our Enviro-Biotics® can grow and prosper by using allergens as a nutrient source, hence dramatically decrease the concentration of allergens and reduce the side effects of ubiquitous indoor allergens on the residents.

The course of treatment was two weeks using betterair’s Biotica 800 device with standard settings in the ESBL Climate Chamber (25.75 m3) with humidity, air temperature, and air exchange rates held constant throughout the duration of the experiment and within the range typical of  residential/commercial buildings.

Exchange was held at the minimum acceptable via ASHRAE standards for occupied office buildings. All incoming air was filtered to MERV 15. Proven efficacy against pathogens.  The probiotic treatment exhibited a clear antagonistic effect against three typical indoor microbial pathogens:

The inhibition effect over E. Coli and S. epidermidis is depicted in Fig. 1. Continuous application for 14 days suppressed the pathogenic bacteria counts in comparison to the control. Therefore, it can be concluded that from the 8th day onward, a significant antagonistic effect was demonstrated over the Cladosporium sp. Pathogenic fungi.

Following the 14 days treatment regime, the E. coli and S. epidermidis counts in the untreated-control increased dramatically, while their counts in the treated samples were kept low due to the probiotic inhibition effect. 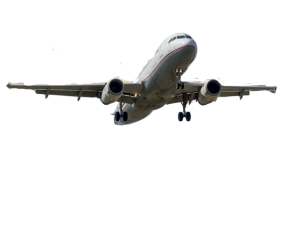 Conclusion of testing in 777 fleet with leading airline: effectiveness of betterair probiotics in Airlines.  Week 2, 100% reduction in fungi, mold and pathogenic bacteria to an improved microbiome of airline industry.

Assess the influence of betterair environmental probiotics on levels of microbial contamination at an assisted living facility.  One wing of the facility was selected to act as the test wing and was treated with betterairenvironmental probiotic while the other wing was not treated and served as the control wing. 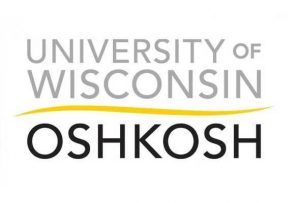 In summary, these data show that levels of Gram negative bacteria, including fecal indicator bacteria representing potential pathogens, were greatly reduced in numbers on the inner surface of the vent ducts in both the treated and untreated rooms following the application of the betterair environmental probiotic. The reduction of Gram negative bacteria in the control rooms was initially unexpected; however, taken together with the increased presence of Gram positive bacteria consistent with the betterair probiotic in untreated and treated rooms alike, the data support the following explanation: the probiotic strains were delivered to room 3 and 4 via the HVAC system in the test wing and in-room delivery methods specific to these treated rooms but as they were released, the probiotic likely also traveled facility-wide as air re-circulated between common areas and both wings of the facility.

This is very likely to be the case as there is no physical barrier to prevent facility-wide air circulation even though the separately acting HVAC systems are situated on opposite sides of the facility. Therefore, under such circumstances any direct effects the environmental probiotic has on environmental contamination may also be facility-wide and in fact independent of the specific room or HVAC system used to deliver them.

Proof of Efficacy study on elimination of fungal and pathogenic bacterial load after introduction of betterair Enviro-Biotics®.  Numerous occupants of the building experienced headaches, stuffy sinuses and breathing difficulties.

Introducion of betterair Enviro-Biotics® resulted in a reduction in pathogenic microbial load…particularly in multiple strains that are known Asthma triggers.  Within two weeks there was a reduction to below detection levels of three fungi strains and multiple strains of pathogenic bacteria…all known to cause health issues.  The final outcome was the elimination of occupants complaints of headaches, stuffy sinuses and breathing difficulties. 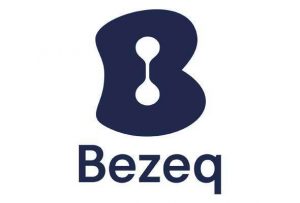 Introducion of betterair Enviro-Biotics® resulted in an elimination of symptoms that were experienced.  The outcome was a normal ecological balance was restored and employee complaints were eliminated.